Balvenie Triple Cask Whisky is single malt whisky, production of which has a particular feature: the spirit ages in two kinds of barrels. Firstly, spirit ages in regular barrels made of oak, but in some time it is transferred into the barrels, wherebourbon has been previously contained. In such a way Balvenie becomes its depth and fullness of taste. Each batch of this whiskey is produced in limited series. This allows the producer to monitor the quality of the drink very carefully. Balvenie Triple Cask Whisky 16 year old is a Scotch whiskey that has been aging for at least sixteen years. It has fruity aroma with rich notes of raisins and nuts. The bottle is packed in a gift tube. 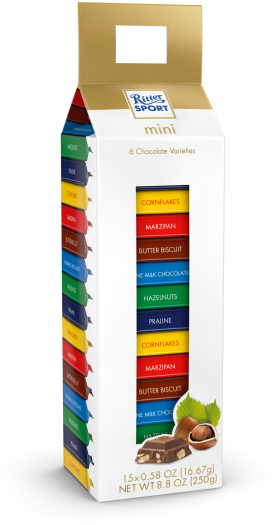 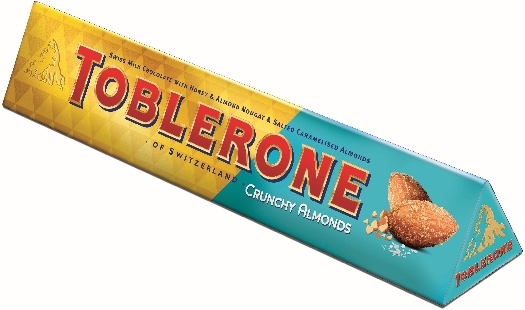 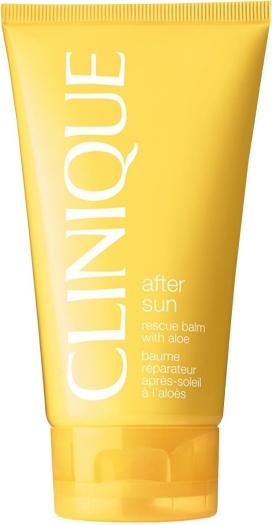 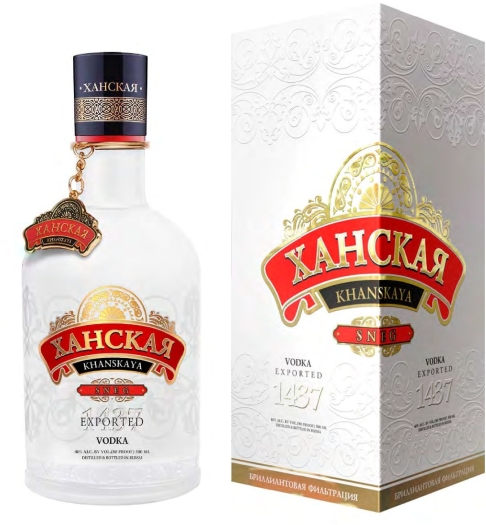 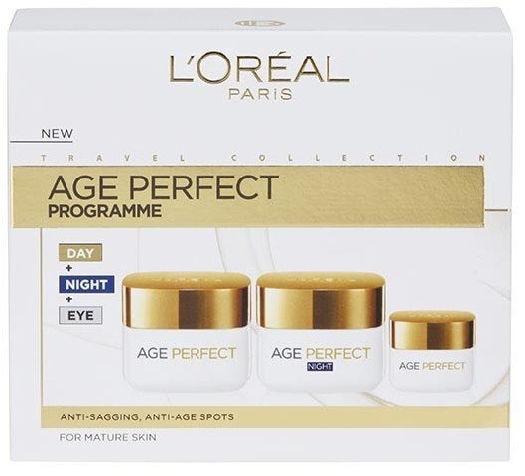 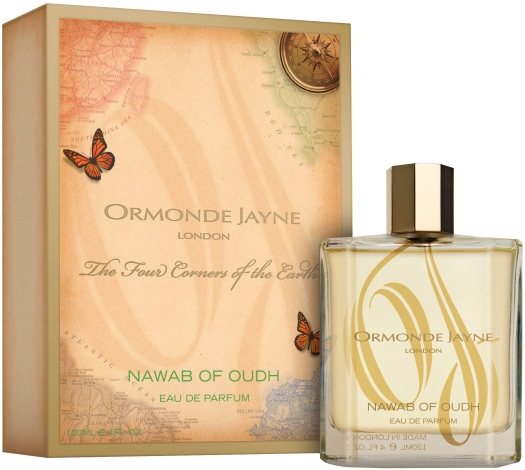 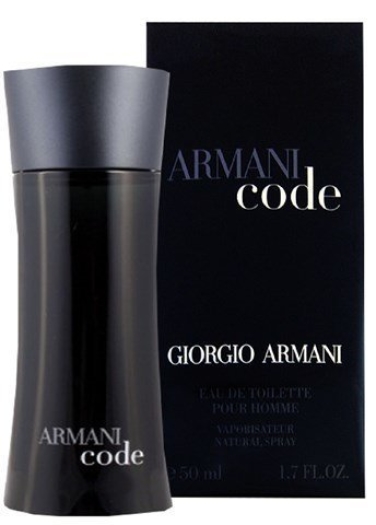 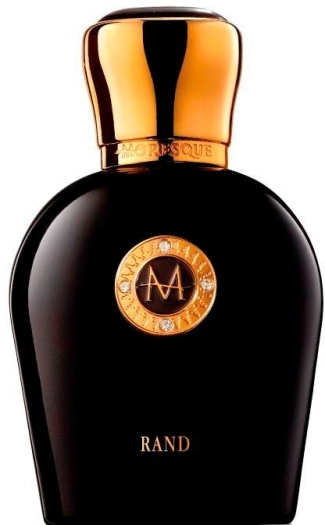 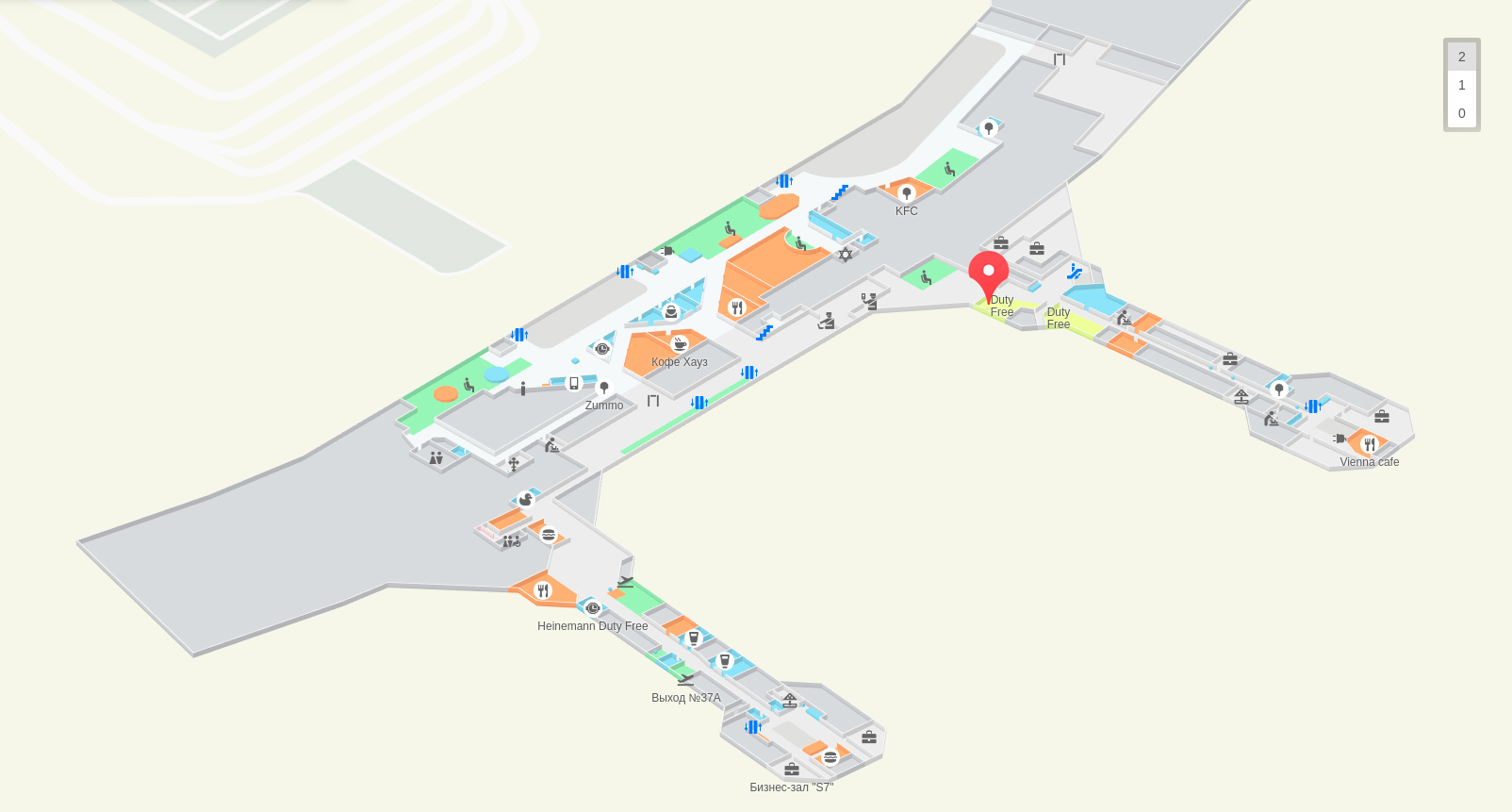